We continue to flourish and have 2 groups, with readers who will meet any task with talent and enthusiasm!

After finishing Agatha Christie’s ‘Spider’s Web’, the group returned to Oscar Wilde and ‘A Woman of No Importance’. Although there was the usual light satire on the English social structure of the time, Wilde also used the play to highlight the misogyny and sexism of the era. Maintaining the foray into Edwardian high society, the group celebrated Christmas at Downton Abbey with an adaptation of the earlier scenes of the popular series. As the normal meeting date fell on 1st January, it was decided not to break from family festivities so the next meeting will be on Wednesday 5th February at Willerby Library on Main Street.
Happy New Year to all.

Our November reading was, Cards on the Table, by Agatha Christie, adapted by Leslie Darbon. Published in 1936, it has the familiar Christie house party setting, where a murder is committed during a session of contract bridge. Regular sleuths, Hercule Poirot, Superintendent Battle of Scotland Yard, Colonel Race and Mrs Ariadne Oliver seek motive and psychology to solve the crime.

And Finally! If we read a play based on puns would it be a play on words! 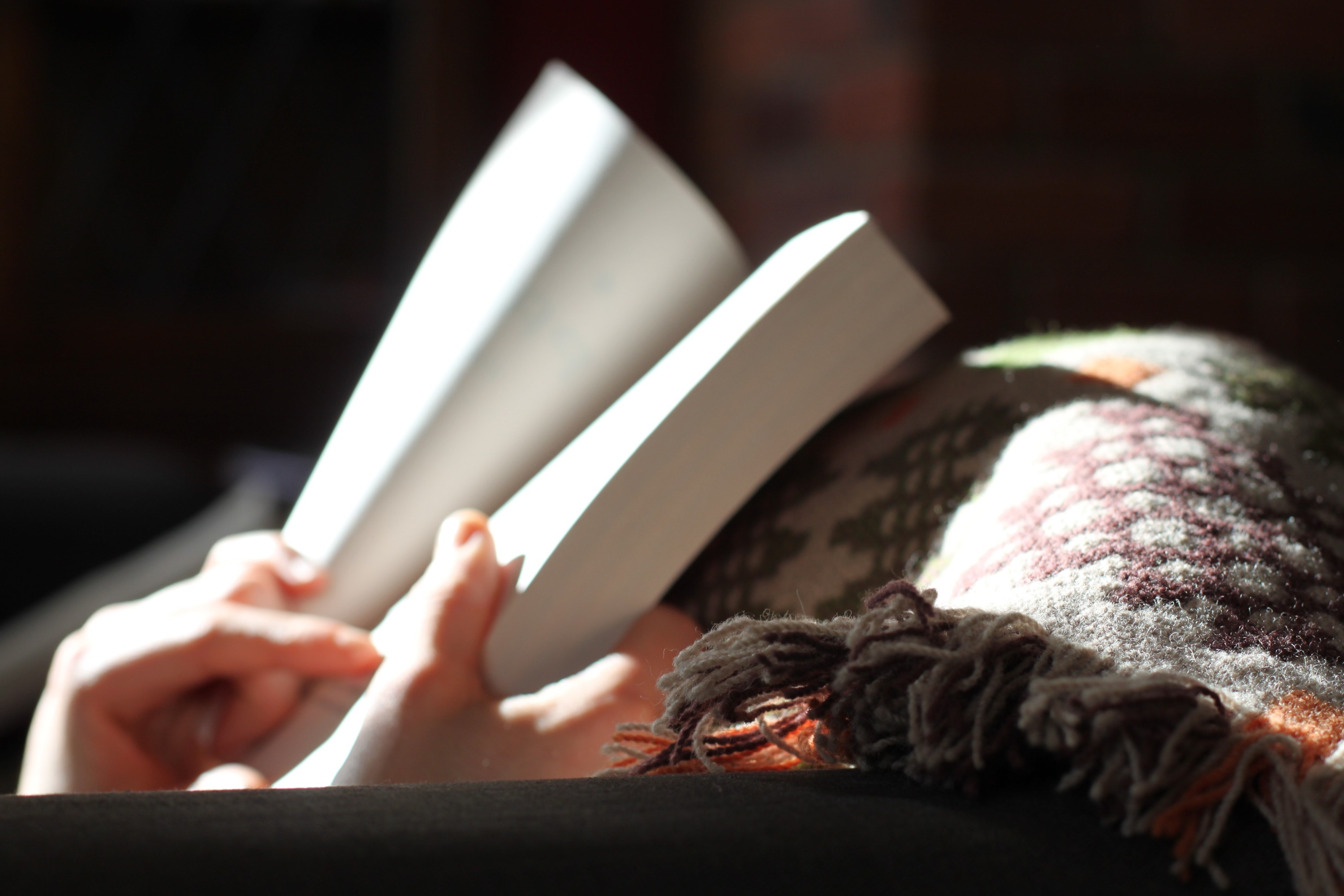