Oct 2019.
At our open meeting Howard T'Loosty spoke on My Life in Showbusiness. As an entertainment agent he worked with many famous names and faces and related many tales of his experiences of working with them.
We also held a Quiz Night with Fish and Chip Supper, at the United Reform Church, Caterham. Phil Wright, was our popular Quiz Master.

Sep 2019.
At our open meeting we had a talk on the Kenley Airport Revival project - about the protection and conservation of this local airfield.
We organised a Skittles Evening with Buffet Supper, which was held at the Limpsfield Royal British Legion Club.

Jul 2019.
At our open meeting we had an illustrated talk by Neil Sadler entitled "California Dreaming". Alcatraz to the Grand Canyon via Route 66, with fascinating stories of places visited along the route. A road trip in western America .... with a twist!.
We also organised a Summer Lunch at Bletchingley Golf Club.

Jun 2019.
At our open meeting we had at talk by Michael Grillo entitled "Two Kinds of Teardrops". It told the "stranger than fiction" life stories of Roy Orbison and Del Shannon.

May 2019.
At our open meeting we had at talk by Neville Lyons on 'How Post War Austerity brought Glamour to the Lyons Teashops'. Neville was a relative of the company's co founder. He told the story of how, in the 1940's, the Lyons Teashop directors commissioned 30 artists to produce lithograph prints to decorate the walls, these include L S Lowry, John Piper and John Nash. The resultant lithographs decorated the walls from 1947 until their closure in the 1970's.
We arranged a Coach Trip to Cambridge. Following our very successful trip to Oxford last September we decided to redress the balance and offer a coach trip to Cambridge.
We also held a New Members Lunch for recently joined members of Caterham U3A at the Crown and Pepper restaurant in Caterham. This was an informal lunch, which gave new members an opportunity to meet the committee and other new members in relaxed and friendly surroundings.

Apr 2019.
At our open meeting we had at talk by David Allen entitled "The Weird and Wonderful World of the Law". Great fun and plenty of big laughs. A hugely enjoyable romp through the legal world, drawing on over 25 years as a locum solicitor traveling around the country encountering raging judges, dotty clients and weird cases. We joined David on a sideways journey through bizarre true life oddities, daft old laws still in place and political correctness gone mad.

Mar 2019.
At our open meeting we had at talk by Beth Wood on the work of the Prospero Theatre.
Exhibition. Our U3A took a stand at the Warlingham Hobbies exhibition at All Saints Church Hall in Warlingham. About 20 local groups took part.

Feb 2019.
At our open meeting we had at talk on Lasting Powers of Attorney, by Chris Chippendale, Managing Director of “LPA’s Made simple” explaining why it is important to make and register a Lasting Power of Attorney. He pointed out some of the problems which might arise if you do not have an LPA in place, and he guided us through the various steps to be taken to complete the task.

Sep 2018
We had a visit to Kempton Park, a twilight event with a meal in the Panoramic restaurant, overlooking the finish line. 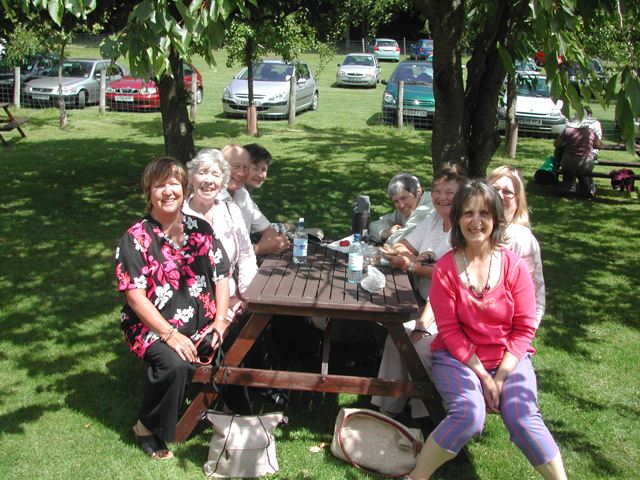 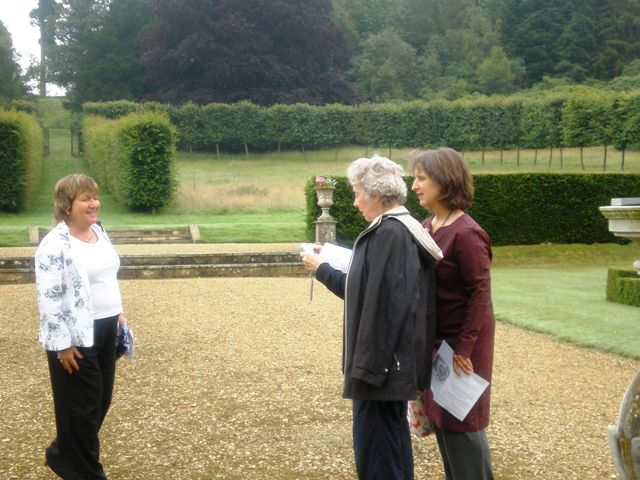