***THE TRIP TO BIRMINGHAM INTERNATIONAL TATTOO, PLANNED FOR 29TH NOVEMBER HAS BEENPOSTPONED UNTIL SUNDAY 28TH NOVEMBER 2021. All those who are on the list will be notified next year when we’re hopefully arranging the trips for 2021***

We’d be grateful for your input into possible FUTURE trips, and here are a couple of ideas we’ve come up with:

If you’re interested in either of those trips, perhaps you could let us know by contacting Julie through this website, or come along to the Thursday meeting and put your name down on the sheets provided.

We visited the BBC TV Studios at Birmingham at the end of February, and thankfully we didn’t have to cope with blizzards or gales on the day, other than a very heavy hailstorm as we were coming out of Birmingham!

I think I can say that we all enjoyed our tour of the BBC. We certainly learned a lot about what goes on behind the scenes in both radio and television. It was interesting to see the familiar red settee where the local news presenters sit to read the local news every day, but what we were surprised about were the long hours that they work to get the news to us.

Even more fascinating was hearing all about production of the Archers, which is recorded at BBC Birmingham. If you’ve ever wondered how a recording studio can be transformed into a working farm, or the bar at the Bull, all is revealed. I’ll let you into a little secret, the bar at the Bull is a wooden box that they’ve used for years, and is now held together with tape to stop it falling apart, and the farmyard gate is really an ironing board! But enough of that, I don’t want to let out too many secrets.

The tour was rounded off with a quick trip down memory lane in the form of the Tardis and one of those Daleks that we all used to be scared of in Dr Who. A very enjoyable way to spend a day!

A trip to the Classical Spectacular at the Royal Albert Hall is always a winner, and this year was no exception. We were treated to amazing performances of the 1812 Overture, Rule Britannia, and Nimrod, not to forget Nesun Dorma and that all-time favourite, Pomp and Circumstance, plus many more. Plenty of flag waving opportunities!

We made record time up to London on Sunday morning and were at the Victoria and Albert Museum by 11am, allowing plenty of time to look around before the afternoon performance. On the way home we were treated to the Christmas lights in Regent Street and Oxford Street. Unfortunately the

traffic along the Western Avenue was awful, so we were all glad to put our feet up when we got home.

If you’ve ever wanted to be transported back in time, then the Victorian town of Blists Hill, at Ironbridge, is a good place to start. Wandering round the Victorian shops is fascinating, comparing prices with what we’d pay now. For example, who would ever think that sirloin steak, at 11d (old pennies), would have been cheaper in those days than rump steak at 1s 2d.

Visiting the school, complete with its own Victorian school teacher, was an eye opener ... children were to sit up straight with their hands in front of them, and heaven forbid if they slouched at all during the day!

We also stopped off at the bridge, and the sheer beauty of the setting wasn’t deterred by the fact that it was raining by then. A great area to visit, with plenty more places to see if you’re there for a few days.

Houses of Parliament and (optional) Westminster Abbey - Monday 20th May 2019

The Outings Group visited the Houses of Parliament and Westminster Abbey in May, and except for running a bit late in the morning due to road closures and roadworks in London, all went well. We had a very interesting tour of Parliament, including the Houses of Commons and Lords, which were a lot smaller than many of us had realised by seeing them on the television. But we had “special dispensation” to sit on those hallowed benches and most of us took the opportunity!

Robert Courts, our local MP, came down to visit us after our tour, and gave us a very knowledgeable talk on the links between West Oxfordshire and the Houses of Parliament, and then stayed to chat to us for a while.

Westminster Abbey was magnificent and we all had free time to explore every nook and cranny with our multi-media recorders, before catching the coach home, tired but hopefully satisfied with a good day out. 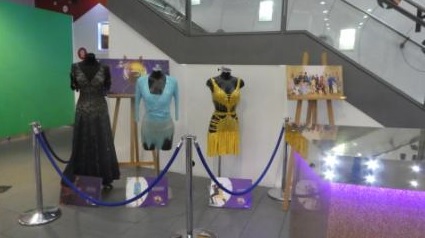 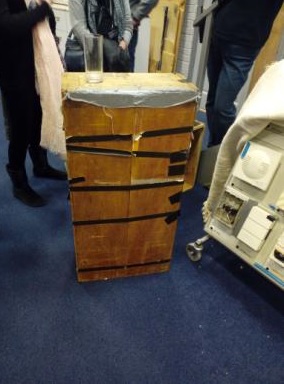 Bar at the Bull 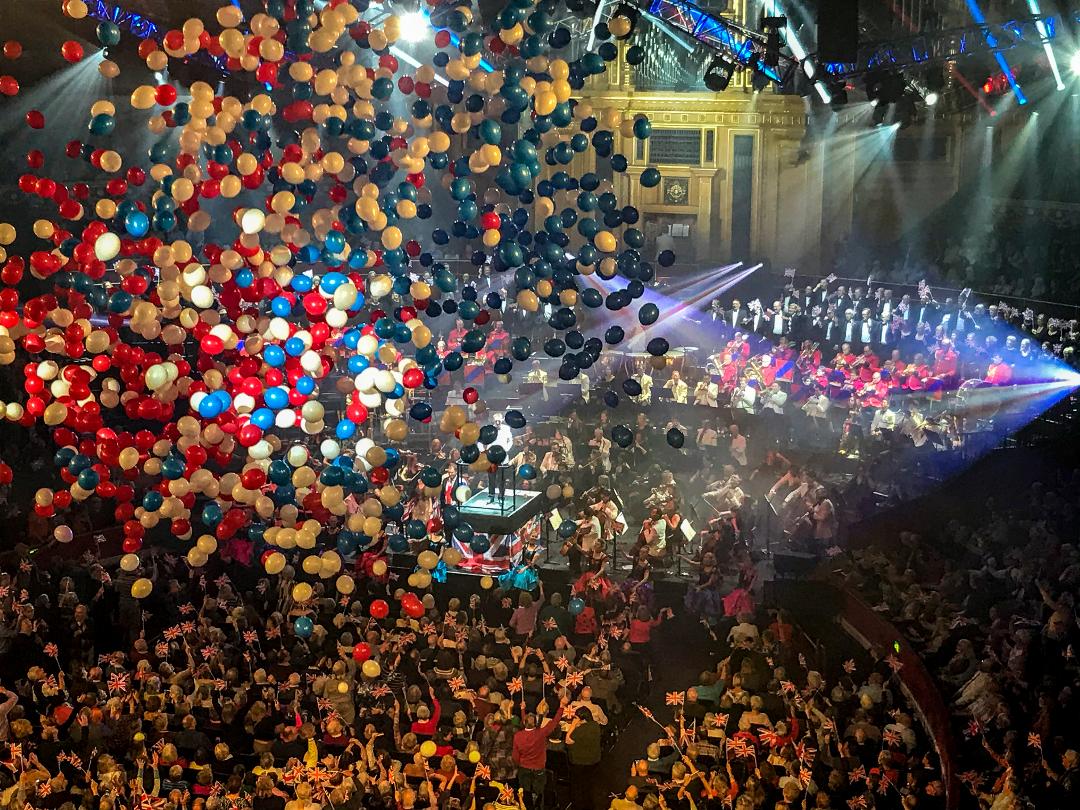 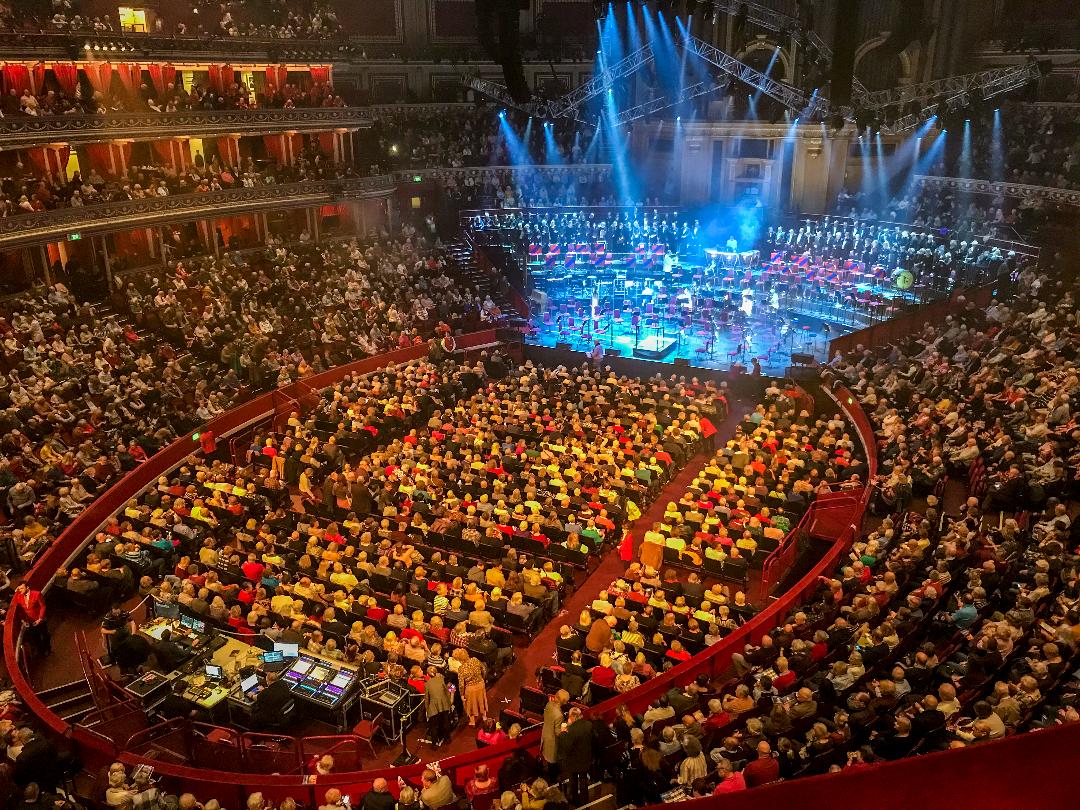