We enjoyed a lovely long weekend away in January 2018 to The Bay Burlington Hotel in Eastbourne.
In September we enjoyed a four night break on Hayling Island
In December we enjoyed a five course dinner and had a good time overnight on the Magellan Cruise Ship.

In March we had a lovely break when we returned to The Bay Burlington Hotel, Eastbourne.
In September a holiday at Warners, Norton Grange, Isle of Wight was much enjoyed.

Following Shearing Holidays going into liquidation in May this year and our holidays being cancelled in March and September, following many many emails and telephone calls from Waltham Abbey Travel and myself, we finally received the refund which was delayed as it had to go to the underwriter due to the large amount involved. I am pleased to say everyone has now received the refund before Christmas. My sincere apologies for the delay but it was beyond our control.

On September 6, a lovely holiday was taken to Warners, Sinah Warren. 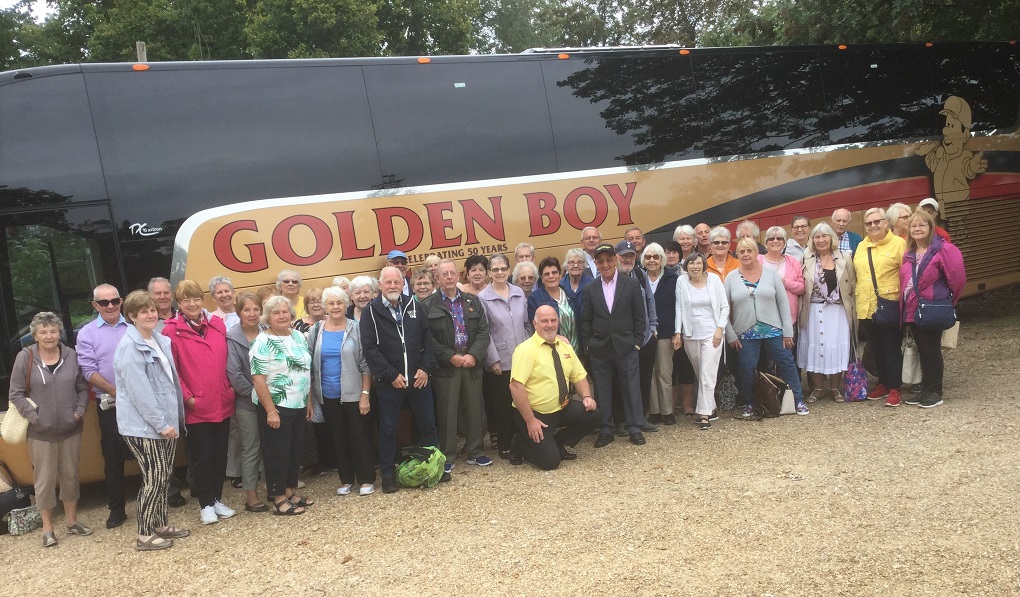