"The English at Home"

Tenterden U3A (in association with Cranbrook, Goudhurst, Hawkhurst, Rye and Weald U3As) welcomed an enthusiastic audience of over 170 people to Homewood School's Sinden Theatre for our November 2019 Study Morning.

Habits and architecture have evolved in fascinating ways over the centuries to shape the way we live now. In Courtly Manners: how to get on in medieval society Imogen Corrigan - with her usual learning and wit, and illustrations drawn from medieval churches and illuminated manuscripts - explained manners and etiquette in Medieval England, when the courts of France and Italy set the style. Formal dining was a minefield for the unwary, and a training ground for young gentlemen. Be nice to that waiter: he might turn out to be the heir to a great estate.

Our second speaker, Dr Judith Shaw, showed how English vernacular architecture and interiors evolved from the hall house of the Tudor yeoman to the more comfortable (and undeniably stylish) Georgian middle-class residence. The English Home combined erudition with explanations of some delightful houses that are familiar to every Tenterden resident. Who would have thought that the invention of the brick chimney had such an impact on both commodity and appearance? And will the Town Hall ever revert to its original role as the Assembly Rooms for elegant dances and other public entertainments? A thought to conjure with... 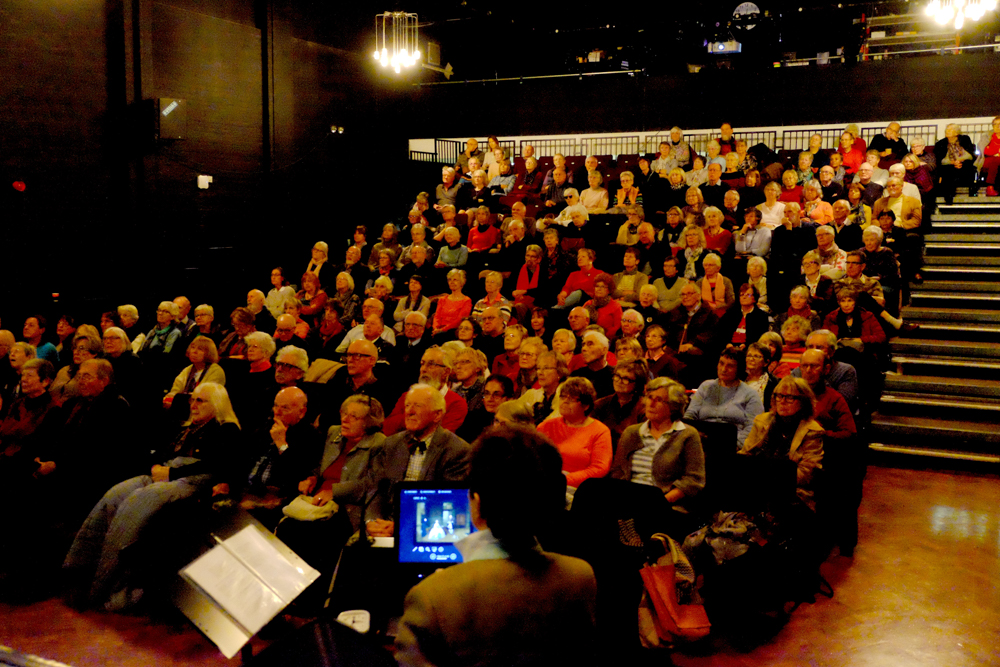 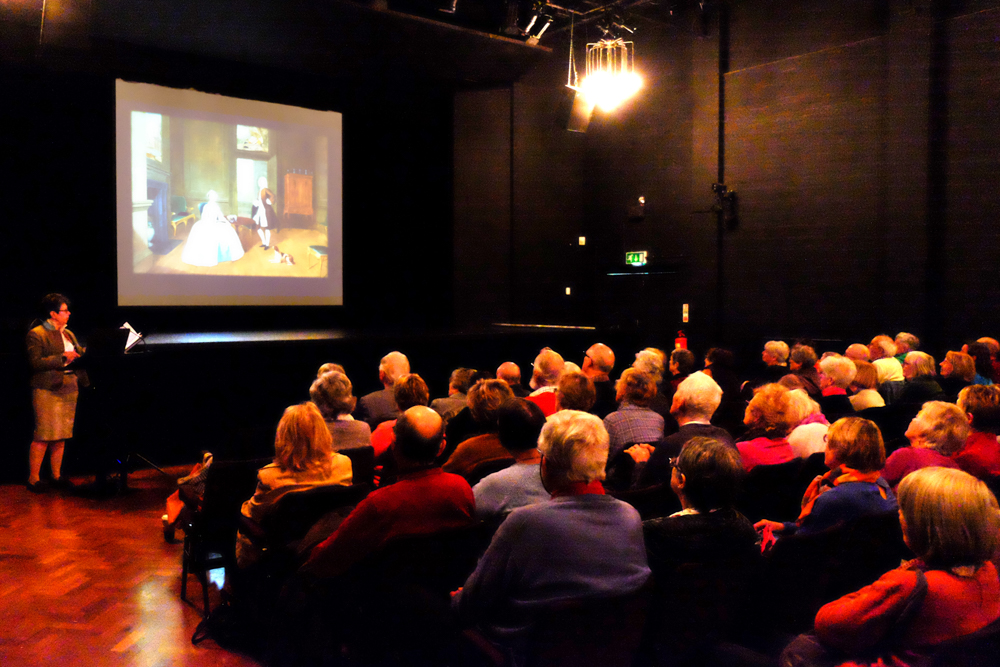 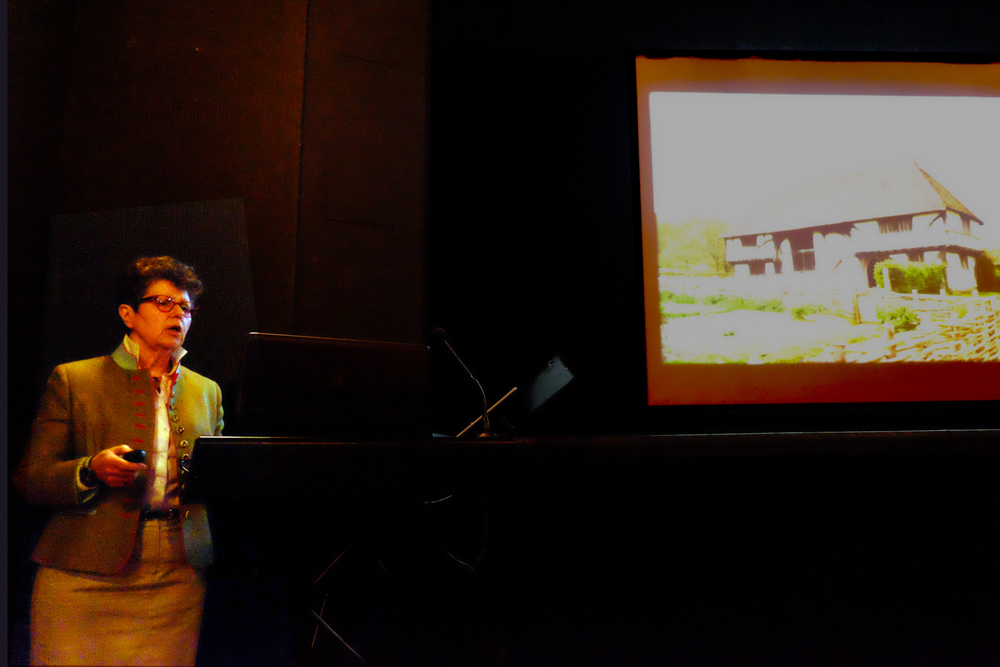 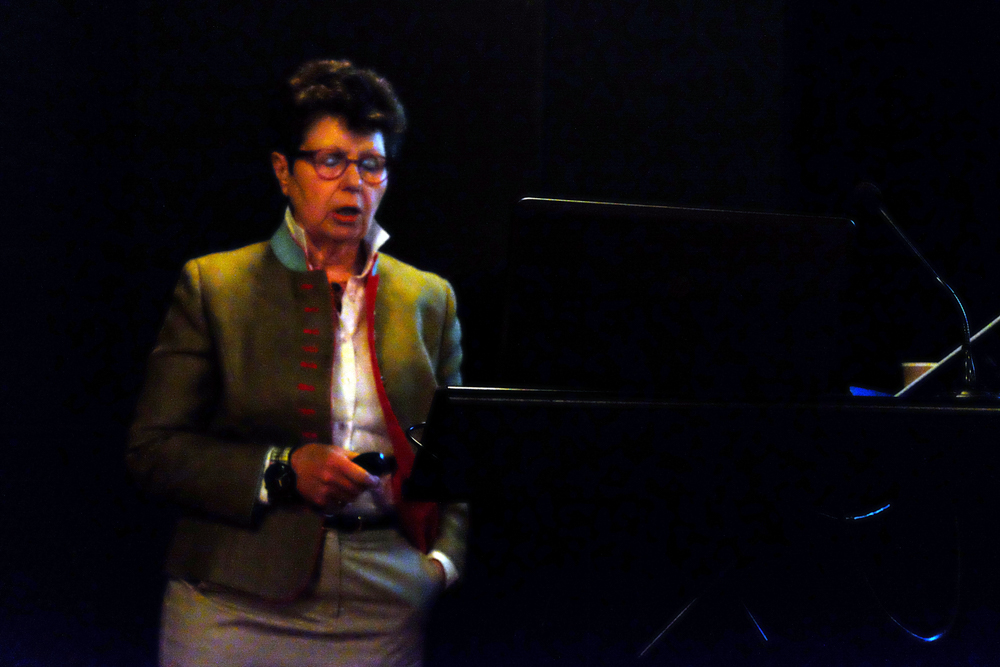 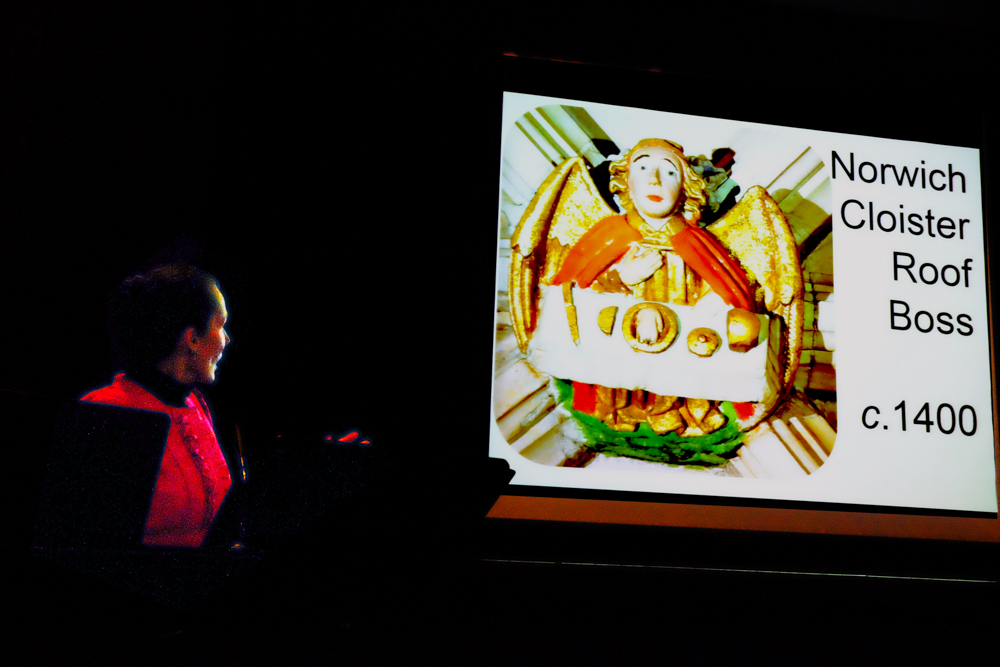