About Newmarket U3A And Surrounding Area

Newmarket U3A was originally formed in the summer of 1987. Over the years it has gradually increased in size and developed a variety of activities run by the members. These range from Antiques to Walking, catering for many interests and types of activity.

We are an independent, free standing charity affiliated to The Third Age Trust and became a Registered Charity in our own right in April 2019. Our committee members are now trustees of our charity. See link to WHO IS WHO.

Our 30th birthday party was held in the Ellesmere Centre, Stetchworth, where some 70 members met for afternoon tea and a reminisce of U3A activities over the years.

We continue to benefit from use of the Gredley Charitable Trust minibus with Groups travelling free of charge to various places of interest.
.
.

How are we organized?

The management of Newmarket U3A is vested in an Executive Committee, with up to 12 members, who are elected by the general membership at the AGM. It is their duty and responsibility to carry out the general policy and to provide for the administration, management and control of the affairs and property of our U3A. This committee meets on a monthly basis.

Three sub-committees support the Executive Committee: Activities, Resources and Publicity. See our Who Is Who page for photos, names, and allotted roles of the current committee, sub-committees and group coordinators.

Who chooses the Group activities and how are they run?

Newmarket U3A operates within Newmarket and the surrounding villages of Cambridgeshire and Suffolk and group meetings are held at various locations within this area. Group activities are chosen by members.

In keeping with the U3A principle of "self help and co-operation", all group activities are led by member(s) of the Group acting as Group Coordinator.

If you would like to learn more about the national and international U3A movement, click the U3A logo above. 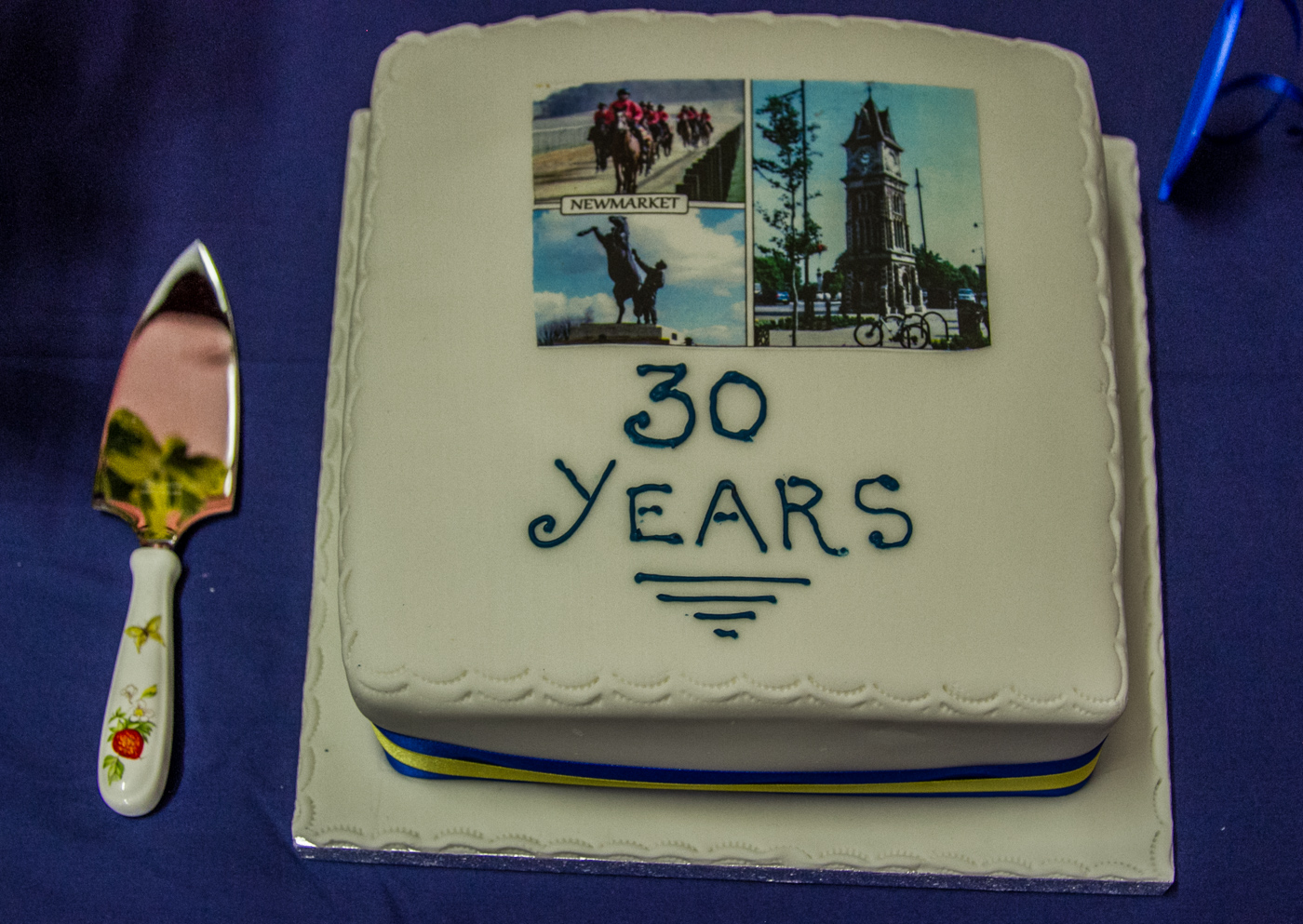