Applied Philosophy started meetings in January 2020. The group decided the format of the meeting, the topics it wished to consider and began to meet in a members house. The lockdown prevented the face-to-face meetings and members of the group, that were able to, decided to meet online.
Some members were unable to continue to meet due to their changing commitments as a result of the pandemic.
The group would welcome additional members.

Should any other member be interested in Applied Philosophy a descriptor has been added below.

Philosophy at its simplest is the study of knowledge, or "thinking about thinking”. Applied philosophy considers building bridges between theory and practice and, in particular, that philosophy is not only an internal movement in philosophy but also that it can and should play a role in public debate.

Over the millennia expanding knowledge, “from necessity”, has been separated into discreet specialised subjects. Epistemology considered a branch of philosophy is the study of the nature of knowledge, justification, and the rationality of belief.

Beliefs are fundamental in the branch of Moral philosophy with distinct and differing philosophical approaches like Utilitarian, Rational and Virtue Ethics.

An example of building bridges between philosophical theory and practice is:
“Science can be seen as a tool and like a tool it is amoral. Some concerned societies have established Ethical Committees and Codes to control perceived unethical behaviour in Scientific Research. A question is, can or should societies control scientists to behave ethically in their research?”

Other topics could be: the nature of knowledge, the practice of ethics in our society and our institutions, the efficacy of Human Rights, the construct of Justice. 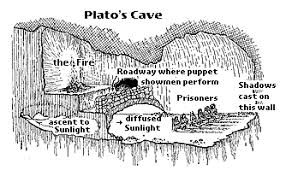 Plato's Allegory of the Cave 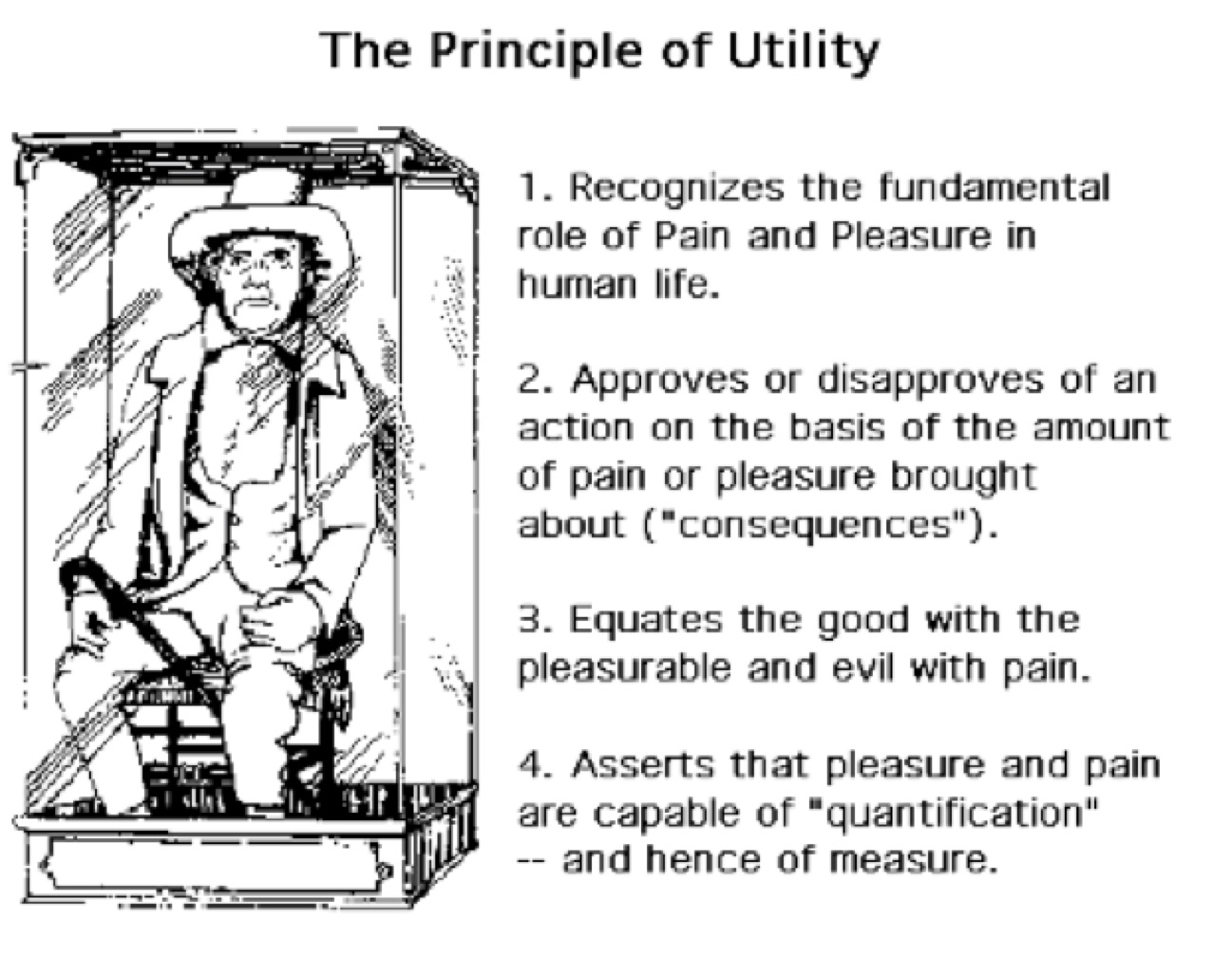