In 1978, an annual prize for the Best Board Game was established in Germany (known as the Spiel des Jahres prize), which became the initial focus for a resurgence of board games, and which over the last 20 years or so has become a major industry. Such Euro-style (or German-style) board games are usually multiplayer and can be learned easily and played in a relatively short time (often as little as an hour or so). They tend to have a theme (a background story), a certain amount of socialising is usually expected during game play, they are intended to be played by adults and older children, and mostly they do not rely on the chance throw of a dice, but rather on the choices of strategy and/or tactics by the players. For more details about the games we play click on the link on the right to visit the Droitwich U3A Board Games website.

During 2015/16 and 2016/17 we met in member's homes and only had room to split into two groups, with each group playing a separate game. Our move to Amphlett House in 2017/18 has allowed splitting into three (or four) groups so that we can play more 4-player games, and we have now expanded the group to 18 members. More members can be accommodated and are welcome.

The financial year for the group runs from 1st April to 31st March, and any surplus is refunded to members in proportion to their number of attendances.

For more information phone Les on 01905 796201 or click on the Envelope icon to the right to send an email. 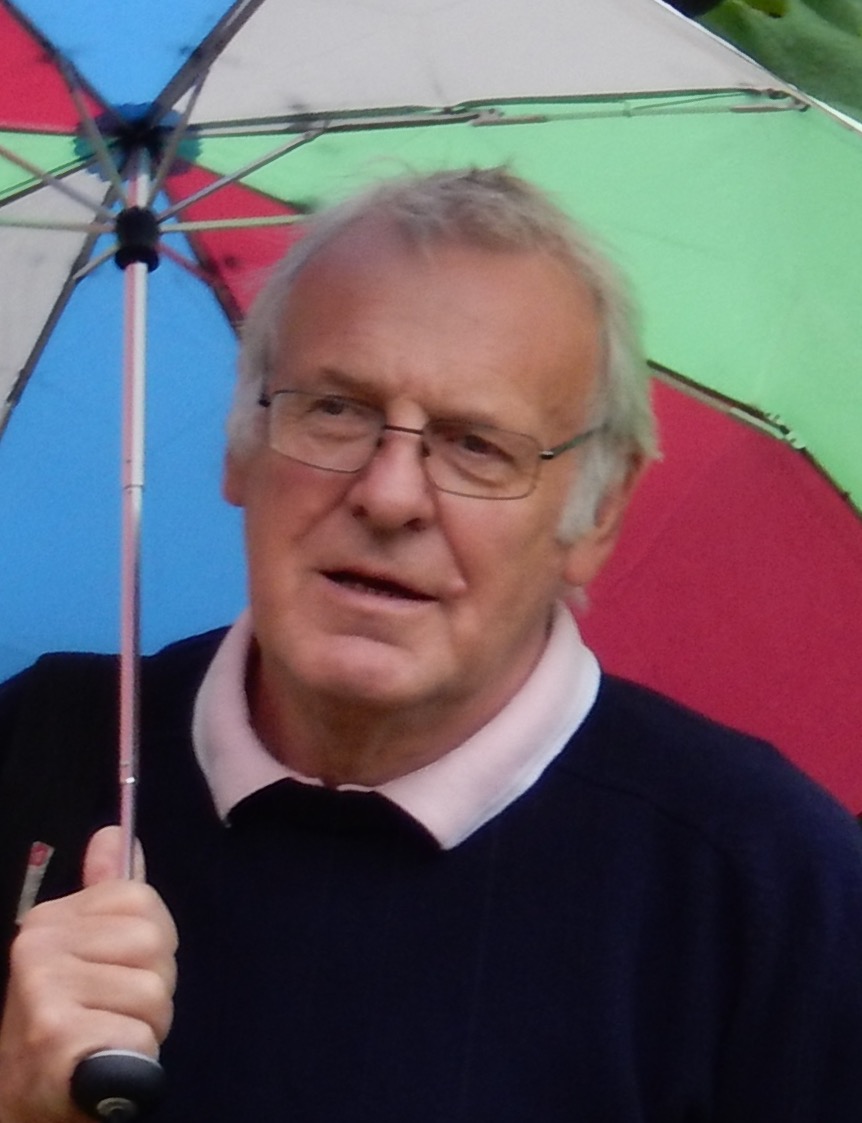 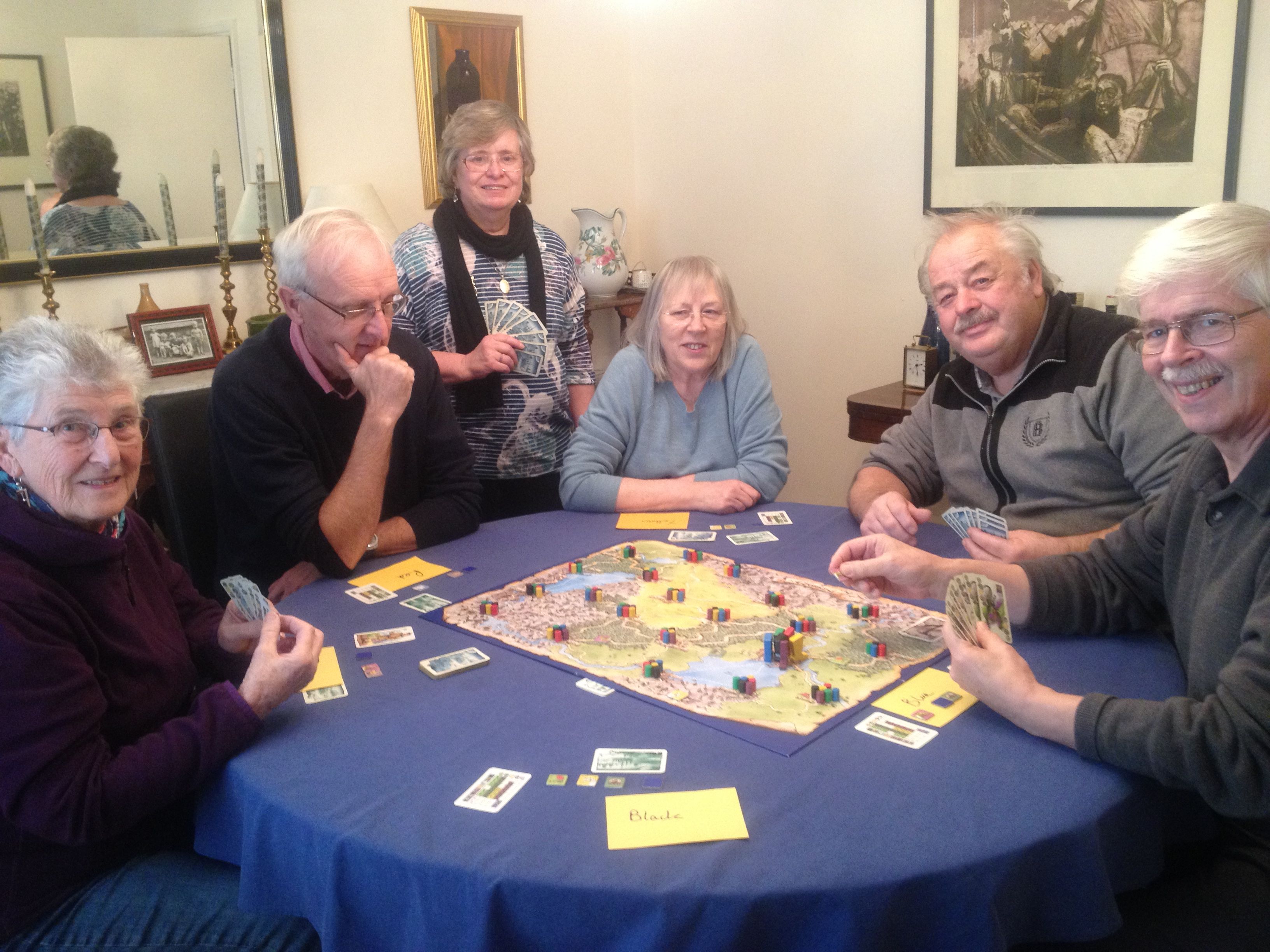