The Geology Group (or Pamela's Rock Group) will get 'down to earth' with another oresome programme.

This year we continue with the topic,'The World's Greatest Geological Wonders', a set of DVDs with Professor Michael E. Wysession explaining the forces that have formed these places. As usual, members have volunteered (or been volunteered) to give their version of the topics.

All meetings take place at Eyre Chapel, Newbold, S41 8RJ on the 2nd Tuesday of the month at 10a.m.

This is a gem of a group with mountains of information and friendships to a fault. 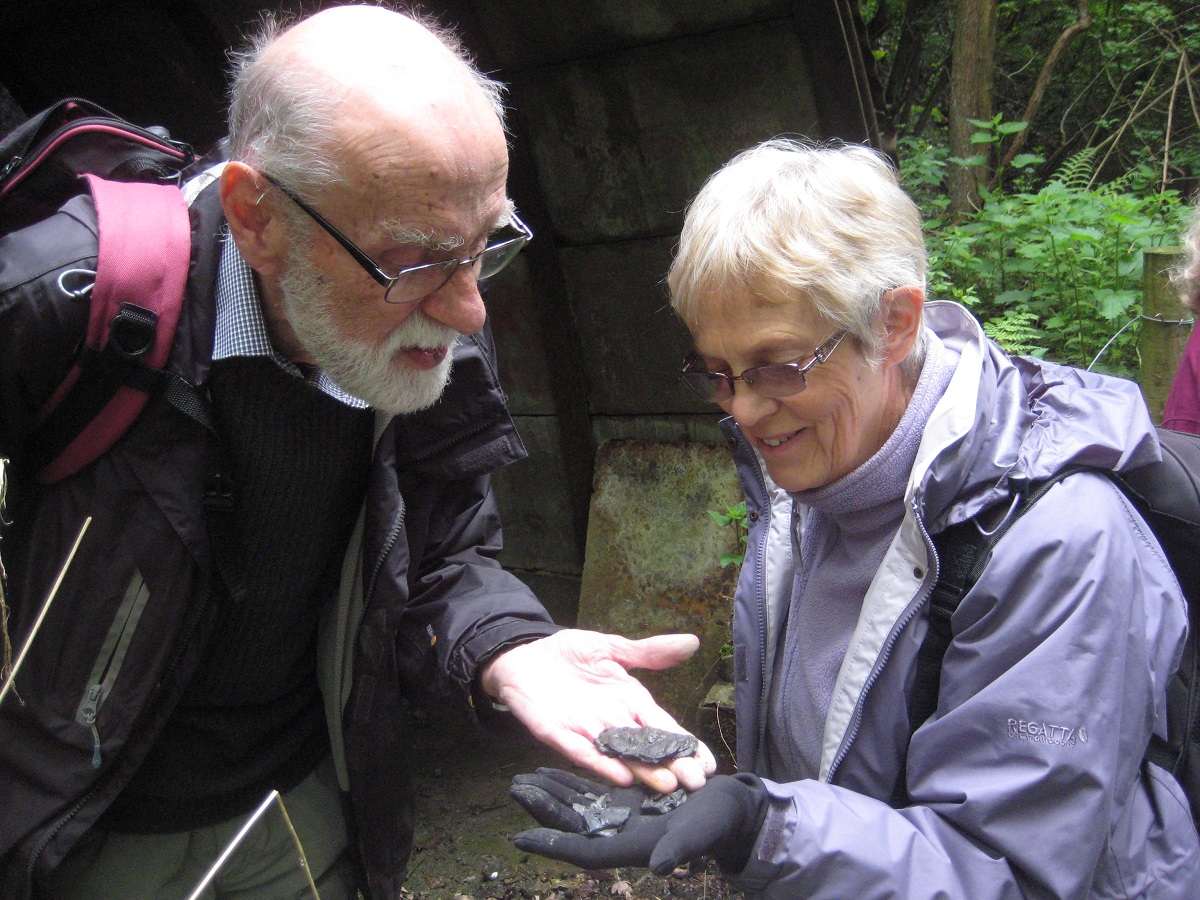 A gnother gneiss piece of rock 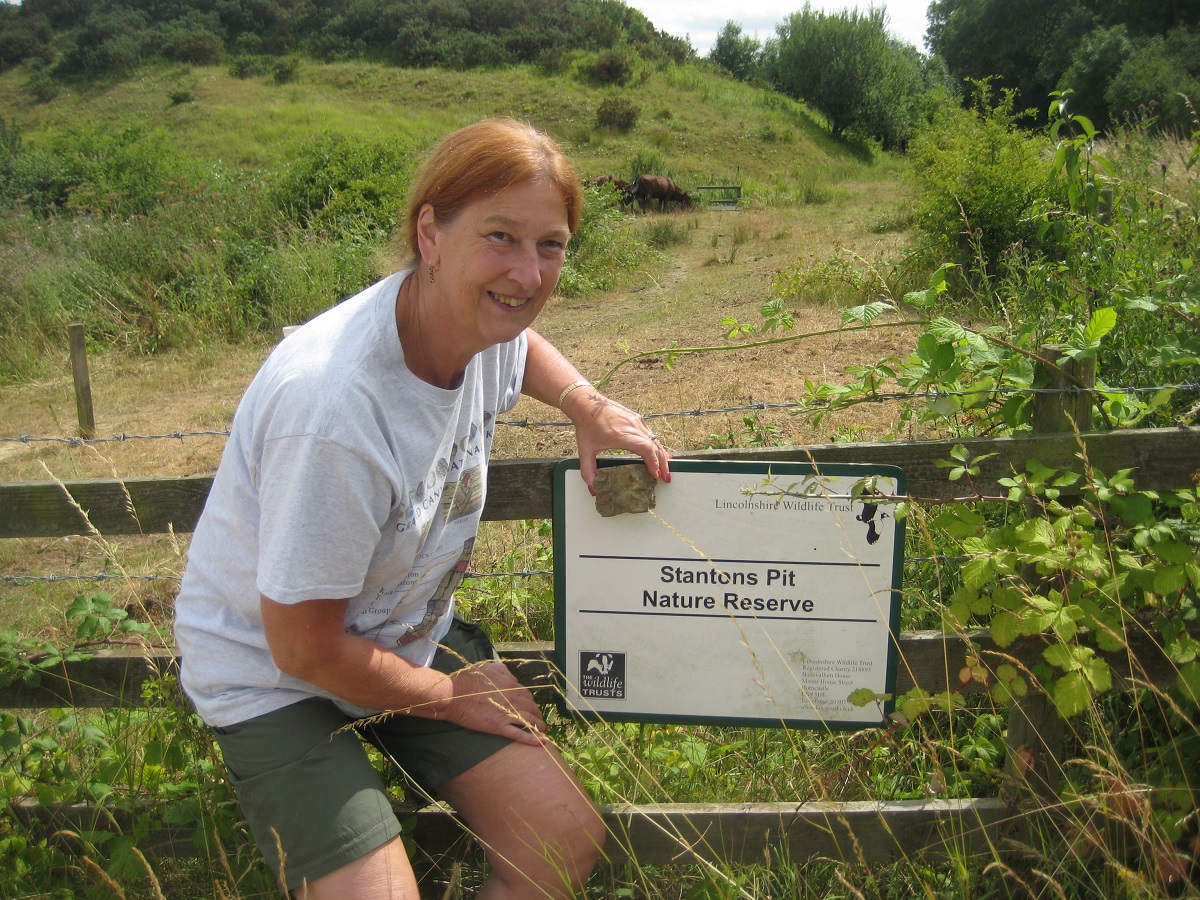 What a find down t’ pit! 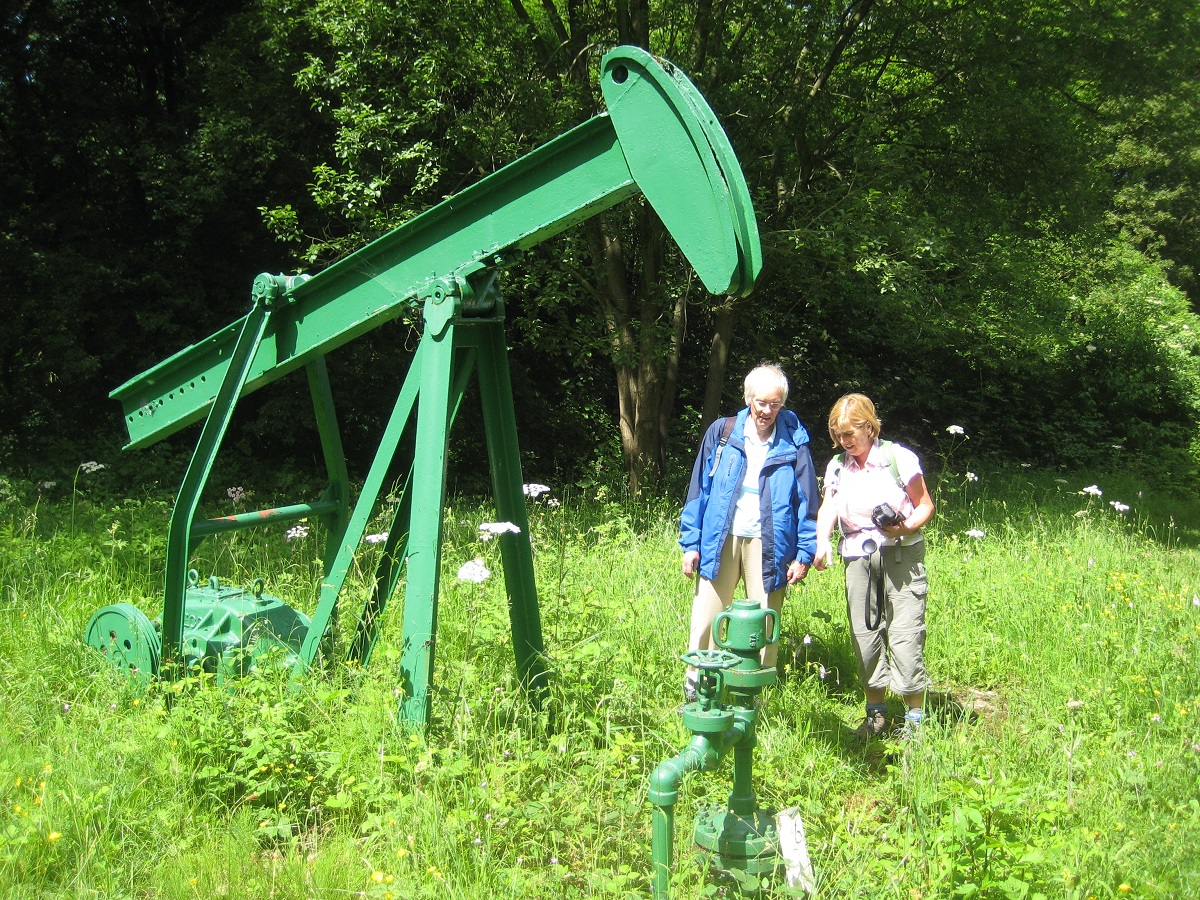 Look out! There’s a dinosaur behind