This Group is for every member who has an interest in how things work.

We are now meeting face to face in Wyaston Village Hall. The building is large enough to enable us to social distance and there is good ventilation.

For our April meeting over sixty U3A members enjoyed a presentation by Harry Keeling from Rolls Royce whose talk was entitled “Small Modular Reactors (SMR’S) – producing Carbon Free Electricity”. Rolls Royce is working on the complete Power station comprising the nuclear reactor to producing steam to drive the turbines to generate the electricity. The project has UK government support and a lot of interest is being shown by several Countries worldwide. The whole Power station is broken down into small modules that can be transported by road to be assembled on site. Each module will be produced in the factory environment rather than on site thereby enabling cost to be controlled and progressively reduced. Each SMR will take about four years to build with hopefully the first generating electricity by 2029. The cost is expected to be two billion pounds each with the cost of electricity being comparable to other forms of renewable energy. Harry showed us a map of the proposed sites and I was disappointed to see that Ashbourne did not feature! A good question and answer session followed which explored several interesting issues. 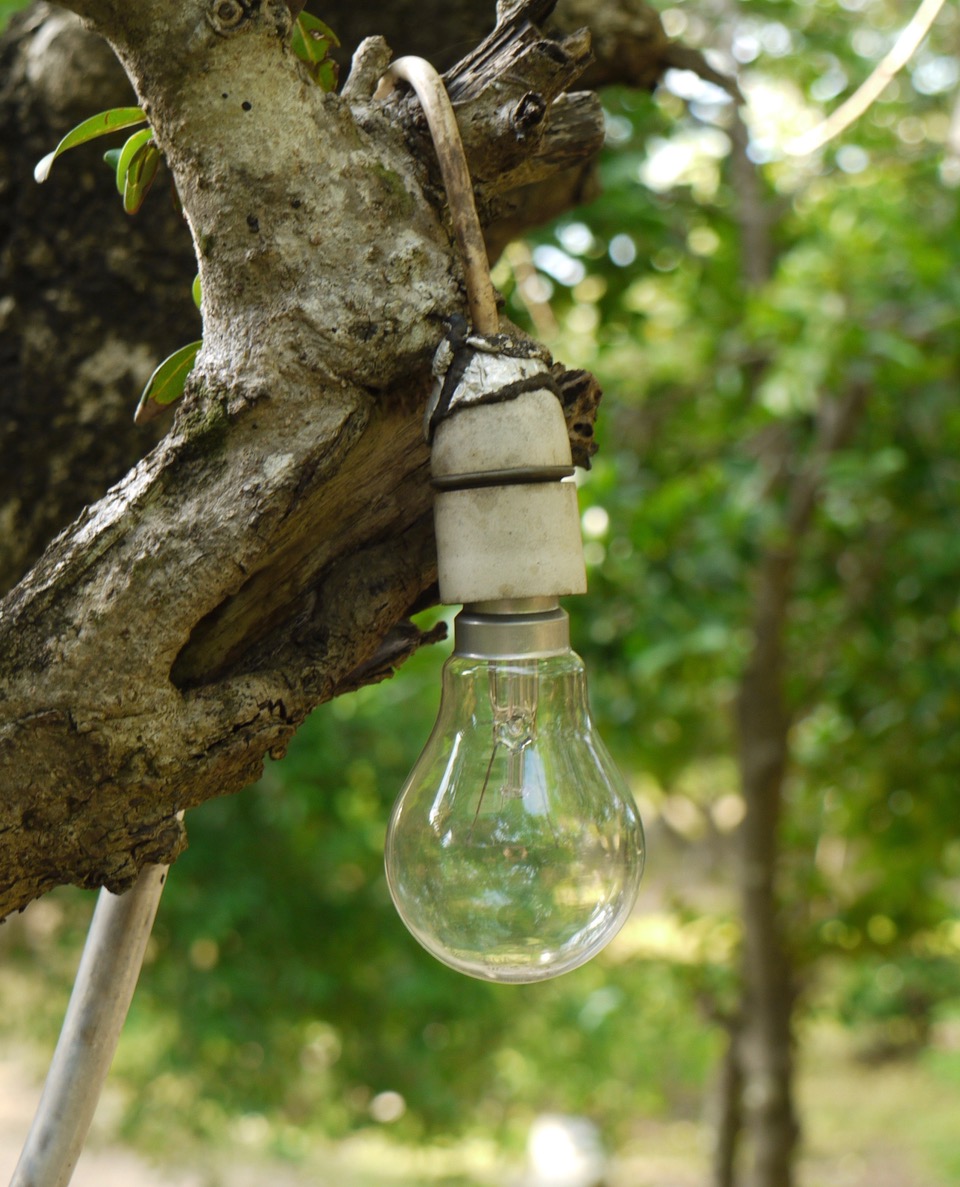